Trades and construction needed to prop up Covid economy
May 27

Trades and construction needed to prop up Covid economy

Peak construction groups from across Australia are calling for renewed stimulus packages to prop up the hard hit property sector which has contracted sharply in the wake of the coronavirus crisis.

The scheme would target projects based on feasibility and economic viability and not be specific to commercial and residential construction including electricity networks, water projects, road construction and telecommunications.

ACIF said that without a clear path forward the construction sector would face a deeper fall off than recognised, with potentially harmful and lasting implications for unemployment.

The scheme would seek to develop a bridge to recovery for the sector by aiming to bringing forward select projects, including areas like social housing, health, aged care or facilities that would enhance safety.

The UDIA (Urban Development Institute of Australia) wants fast-tracked approvals for greenfield developments on the urban fringe and “supercharging” of urban renewal sites across metro areas.

“The plan positions the industry as central to the nation’s economic prosperity and outlines a series of immediate steps for federal and state governments to take,” UDIA chief executive Danni Hunter said.

“With the right mix of targeted incentives, regulatory reform and collaborative action by federal and state governments, the industry is key to super-charging the nation’s economic recovery.” 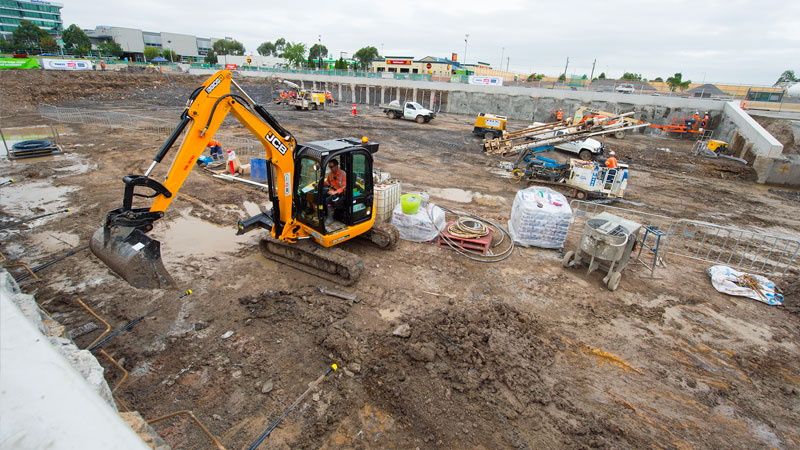 Delivering a speech at the National Press Club in Canberra on Tuesday, prime minister Scott Morrison flagged the importance of training up tradespeople and skilled workers.

Morrison said the focus on education and training would be pivotal in fast-tracking job creation and would better support the Covid-19-hit economy.

The federal government’s “Job Maker” policy plan will also take a new approach to industrial relations in the hope of gaining support from unions and employers.

Morrison said the new initiatives would renegotiate a “fundamentally flawed” national skills and workforce agreement with the states to apply stricter rules on the way it spends $1.5 billion in federal funding every year.

Under its own economic modelling Master Builders has also called for $13.2 billion in stimulus to produce $30.9 billion in gross domestic product while creating 105,500 construction jobs.

In order to facilitate the proposed package Master Builders has also called for the formation of a new taskforce in order to fast-track construction work.

Looking For An Employee or Training?

Enter your details to find out about this course.